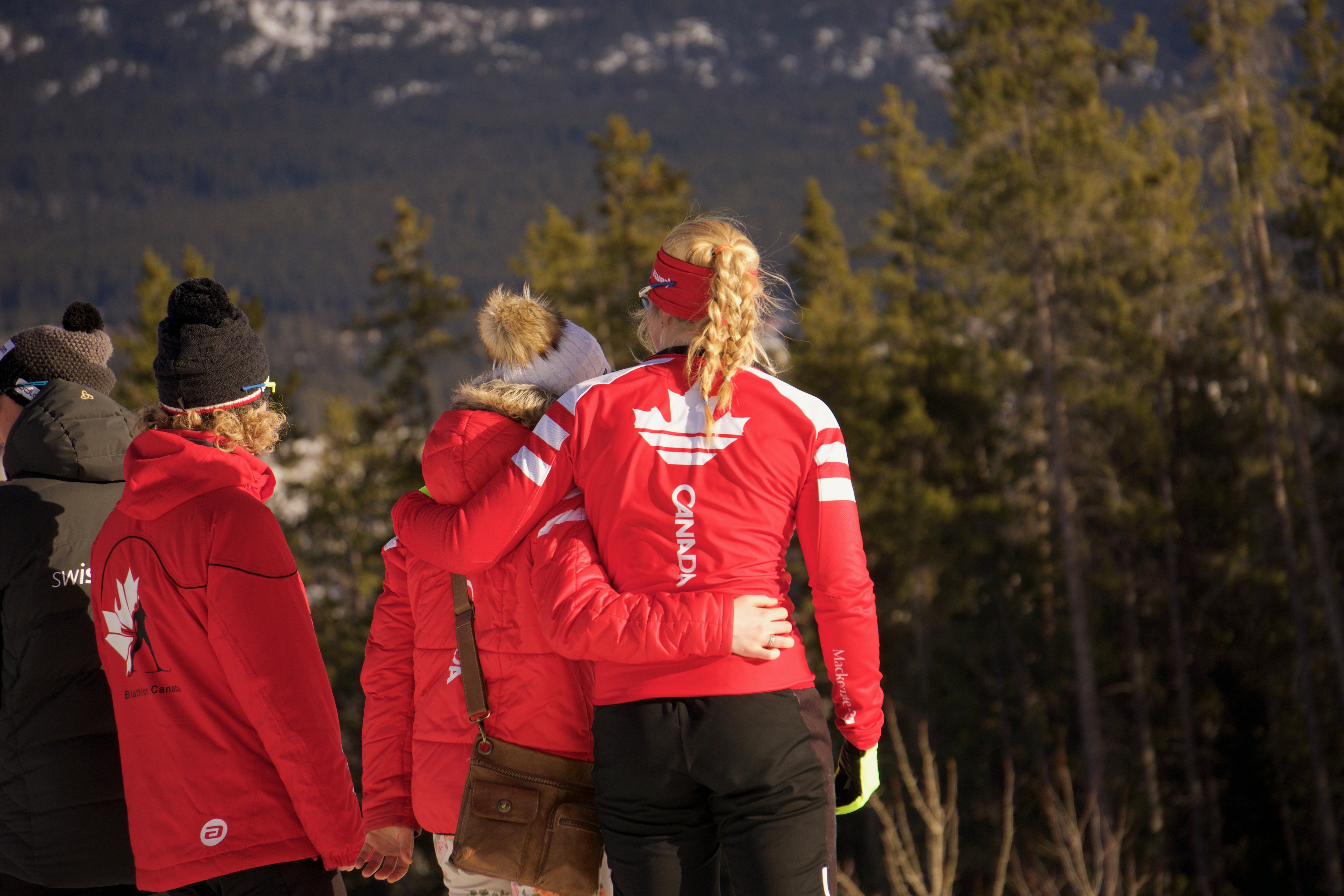 Next week’s biathlon selection trials, on snow, will certainly add a World Cup feel to it. Knowing that the World Cup circuit will in fact return to Canmore in February 2019, the athletes’ motivation to excel is as high as ever.

Athletes selected for tours will be notified by Monday 12 November. Rosanna Crawford and Scott Gow are pre-selected for World Cup given their top 16 results from prior season. Athletes will also be competing for spots to represent the international “B level circuit”, the IBU Cup.

“Being at Canmore for Selection Trials means that athletes get to compete in a venue where we’ll actually be competing on the World Cup this season”, says National Team Head Coach, Mathias Ahrens. “Additionally, it is a great advantage being able to conduct the trials on snow at home this time of year when other teams have to travel far to get on glaciers or compete on roller skies instead”, he continues. “We’re also looking forward to having our top Juniors from across the country to competing for spots to represent Canada on the International Junior Tour”, says Roddy Ward, who newly started his position as Long Term Athlete Development Director. “This week will showcase over 80 of our top Canadian biathletes, all seeking to represent Canada internationally, added Ward.

The BMW IBU World Cup kicks off 3 December in Pokljuka, Slovenia, while the IBU Cup season begins in Irde, Sweden, on 26 November. Both circuits have eight competitions on the program for the season, including World Cup in Canmore 7-10 February as one of the highlights.

Last time Canmore hosted a World Cup Biathlon event was in 2016 and that was the largest biathlon competition in the history of the Canmore Nordic Centre outside of the 1988 Olympic Winter Games. Key figures from that event include 345 volunteers, 25 participating nations consisting of 98 male and 98 female athletes, 22 000 spectators and 48.6 million TV viewers and 76.5 hrs of broadcast time. All indicators tell us that the 2019 event will be larger.

Selection trial formats and dates are as follows: