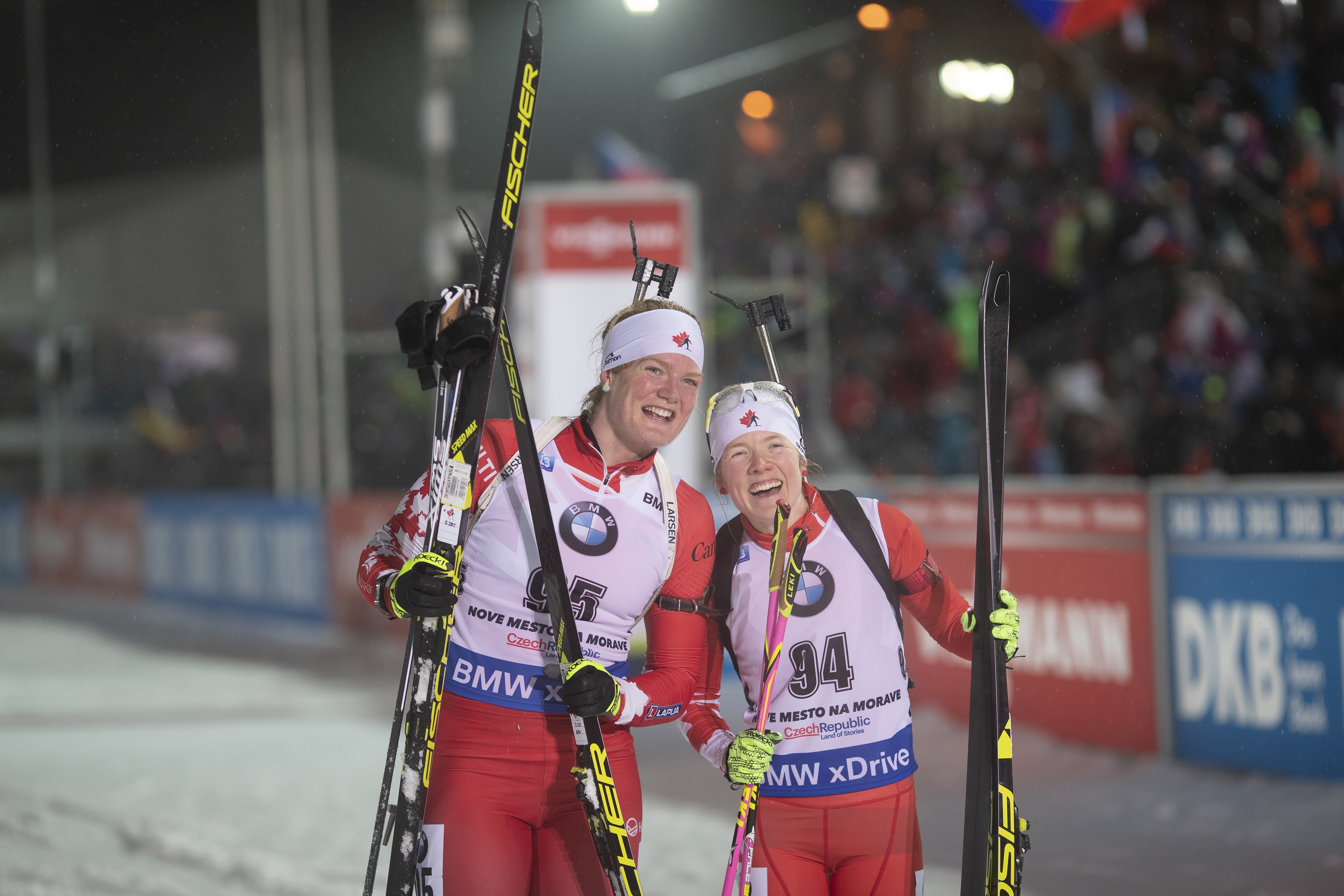 Canada’s sharpshooting biathletes are ready to kick off the BMW IBU World Cup in Canmore next week. The Canadian squad will welcome the top biathletes on the planet for World Cup #7 at the Canmore Nordic Centre, February 4-10.

The following athletes will represent Canada on home turf:

Excited about returning to Canmore

Rosanna Crawford is excited about returning to Canmore to compete in front of family and friends, “After two months on the road, 16 races in five countries, I am back in Canmore getting ready for World Cup #7 in my hometown! You’re not going to want to miss this exciting event”

This is the only event of its kind in Canada and is broadcast globally to about 50 million viewers. The event starts with the Individual on Thursday followed by the Relay on Saturday and Mass Start on Sunday.

The men’s team includes five athletes, but Canada has only four starting positions on Thursday and Saturday. The Gow brothers and Burnotte will take part in all competitions, while Canmore native, Aidan Millar will race the Individual and Brendan Green the relay. The overall ranking will dictate who races on Sunday in the Mass Start. 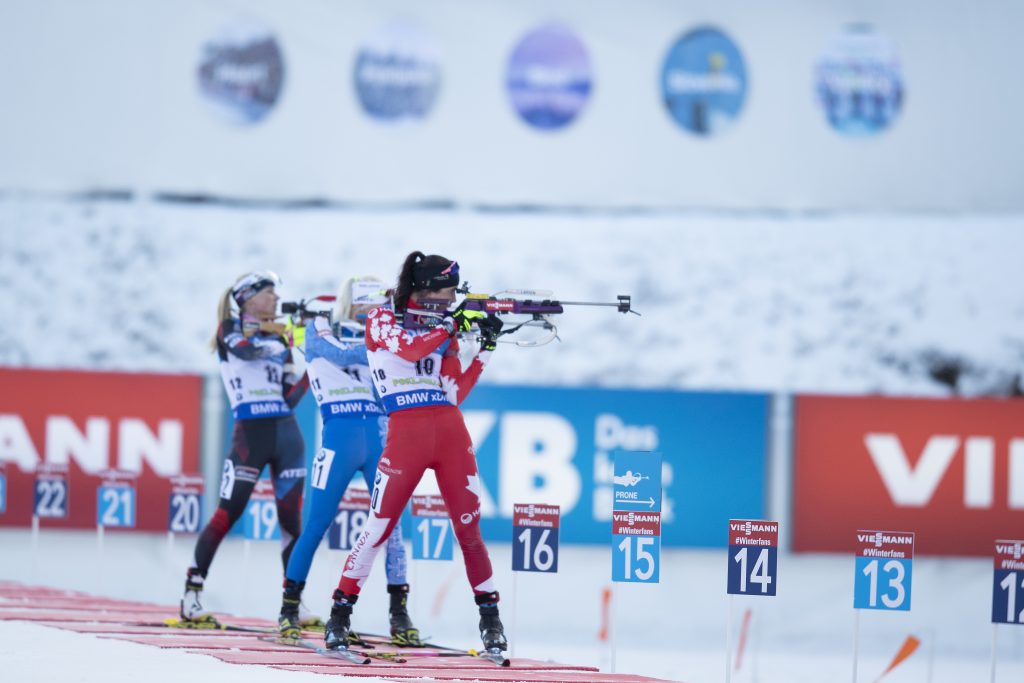